ATLANTA – December 19, 2017 – As communications 21 (c21®) concludes its 25th year, the full-service marketing, public relations and interactive firm reached an awards milestone, collecting a total of 80 awards for its work since 1992. In 2017, c21 garnered four awards – two Golden Flames from the Atlanta Chapter of the International Association of Business Communicators (IABC Atlanta) and two awards from the Atlanta Chapter of the Public Relations Society of America (PRSA Georgia). All four awards were for the agency’s work in supporting the 40th anniversary of the Atlanta Jazz Festival, including the launch of the festival’s first mobile app.

“Our tagline is Remarkable Service.  Real Results., and that focus helps us every day to provide our clients with meaningful strategies and tactics that move their businesses forward.  As an independent boutique agency, we are honored to have received four awards this year, and are proud to have collected 80 awards since our founding,” said Sharon Goldmacher, president and CEO – c21.

Another highlight of the year is team member Maggie McDaniel’s promotion to Senior Account Manager for her great accomplishments in and out of the office. Maggie not only works on some of c21’s largest accounts, she also is a member of PRSA Georgia’s social media committee and was a social media correspondent on the red carpet at this year’s Phoenix Awards.

communications 21, inc., (c21) founded in 1992, is an integrated marketing public relations and interactive firm dedicated to helping clients communicate effectively in the 21st century.  The company uses strategic combinations of traditional and interactive marketing tactics to build visibility and drive sales for corporations, professional service firms, nonprofit agencies, trade associations and more.  For more information on c21, call 404.814.1330, visit www.c21pr.com or subscribe to our blog, The C-Word. Like us on Facebook and follow us on Twitter, LinkedIn and Instagram. 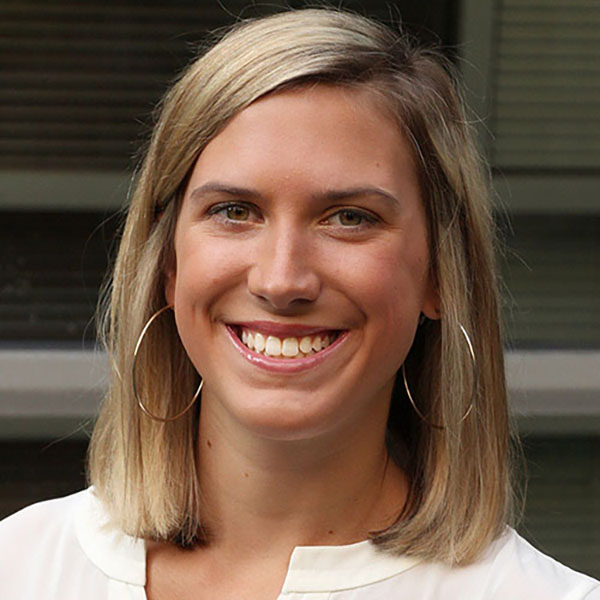