ATLANTA – January 18, 2019 –  communications 21 (c21®), a full-service marketing, public relations and interactive firm, promoted Maggie McDaniel to director after being with the company since 2016.

McDaniel joined c21®full time in July 2016, after being hired as a summer intern and since then has been promoted twice. She is a proactive c21® team member and PR expert who has been awarded for her hard work at the state-level. In 2019, she was named as one of the top 40 Under 40 PR Pros in Georgia by Public Relations Society of America’s (PRSA) Georgia Chapter.

She’s an active PRSA Georgia Chapter member and served as the organization’s social media committee co-chair from 2018-2019 and now serves as its website committee co-chair. She is also a member of Georgia Forward’s 2019 Young Gamechangers class.

In her new role as director, she continues remarkable service to her clients, but also manages the team’s account managers, assists in recruitment and attracting new business.

“Maggie has been a superstar since she began her career at c21®. She is a valuable asset to the c21® team, and brings new creative ideas to the table every day. She is also a tremendous collaborator and mentor to her teammates,” said Sharon Goldmacher, president and CEO – c21®.

McDaniel is a graduate from the University of Mississippi where she received her bachelor degree in communications and a public relations emphasis. 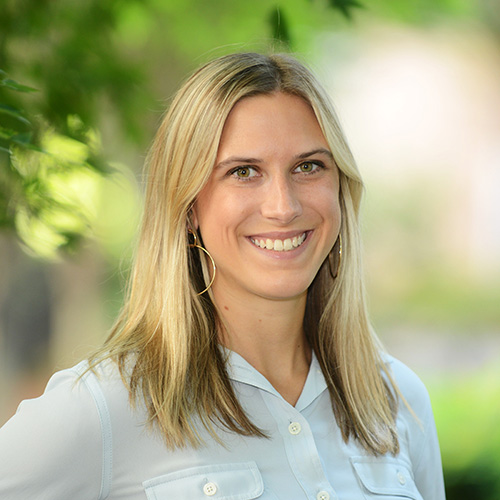