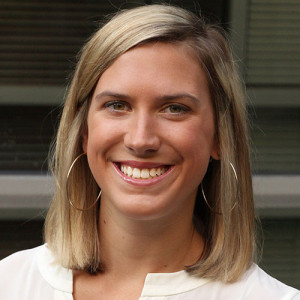 Before being promoted to a c21 account manager, McDaniel served as an intern where she developed social media strategy, and managed email marketing and public relations.

McDaniel graduated in May 2016 from The University of Mississippi with a bachelor’s degree in journalism along with a public relations emphasis. While still in school she served as news editor for her University’s student-run newspaper, The Daily Mississippian, television reporter for Newswatch99 and served on the public relations team for Ole Miss Big Event, an organization that focuses on community service. She spent last summer interning for Appen Media writing news stories and The Alpharetta Chamber of Commerce, where she helped promote the organization and plan social events.

“Maggie is a talented team member, bringing with her a great set of journalism skills, including videography, writing and communication,” said c21President Sharon Goldmacher. “Our clients will greatly benefit from her already strong skill set.”

McDaniel’s journalism background took her across the world when in 2015 she was chosen to travel with The University of Mississippi to Ethiopia for an in depth reporting trip. The content from this trip was published into a magazine and featured on the Washington Post’s website. She also is a national award winning journalist. In August 2015, she traveled to the Mississippi Gulf Coast and reported on the 10th Anniversary of Hurricane Katrina’s aftermath. Her work and that of her classmates, received the 2015 “Mark of Excellence” award from the Society of Professional Journalists.

McDaniel will work with a variety of clients including Meals on Wheels Atlanta, Buckhead Community Improvement District, Partnership Against Domestic Violence (PADV) and more. 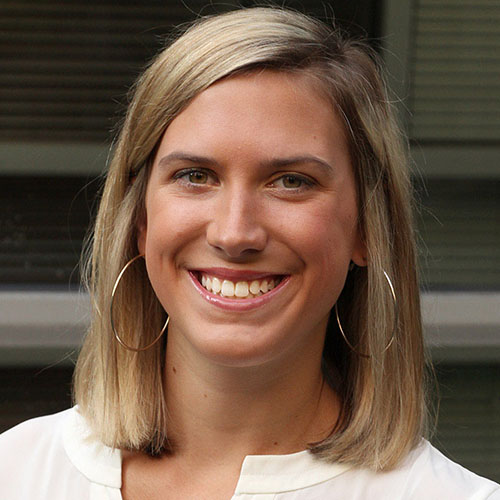