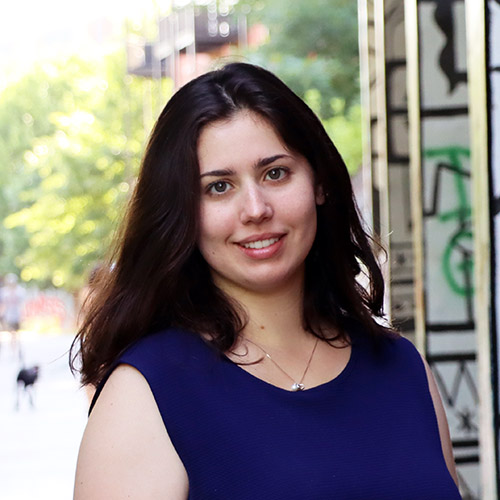 Lily is a graduate of Savannah College of Art and Design (SCAD) with a bachelor’s degree in Illustration and minor in Storyboarding. While at school, she diversified her skill set through classes outside her major, including graphic design and animation. She was a repeat presence in student animation and film projects as colorist, inker, vocal talent and storyboarder. That’s not all – she is also a cartoonist and children’s book illustrator! Her illustration work has been featured in galleries in the United States and France.

When Lily is not at work, and sometimes even while she is at work, she is a huge nerd with a passion for community outreach. She is a repeat volunteer, and sometimes co-lead, at the Dragon Con International Film Festival and Film Track, and has a regular presence at Covenant House Georgia. She also loves cats, musicals, Shonen manga and ice cream.